Issyk-Kul is an lake in the northern Tian Shan mountains in eastern Kyrgyzstan, in the centre of Asia.

At the bottom of Issyk-Kul, the legendary ancient city of Chigu seems to have been discovered. The underwater work site is about 6 metres deep. In the crystal-clear water of Issyk-Kul, the remains can be seen even from the surface. Specialists dive several times a day, in two groups. According to scientists, in all their practice, they have not seen so many ancient objects. Every hour they work, there are kilograms of artifacts.
Click to expand...

Materials from the article “Antique and medieval settlements at the bottom of Issyk-Kul“:

Kara-oi
In Kara-Oi Bay, 2.5 kilometres from the shore, working at a depth of 5 to 10 metres off the northern shore of the lake, we saw huge walls up to half a kilometre long underwater. This is a sign of a large city, which could be several square kilometres in size. The scale for those times is enormous. Literally on the last day of the 2003 field season, we lifted two perfectly preserved bronze sacrificial boilers from the bottom of the lake.
Click to expand... 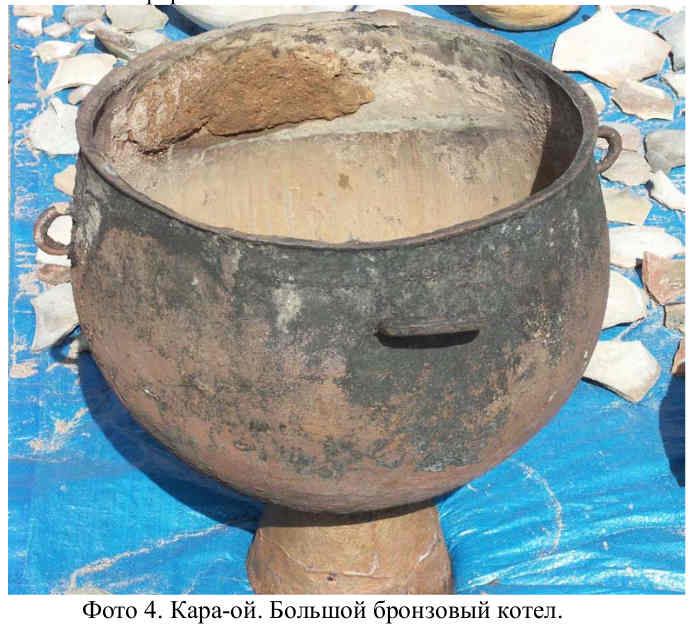 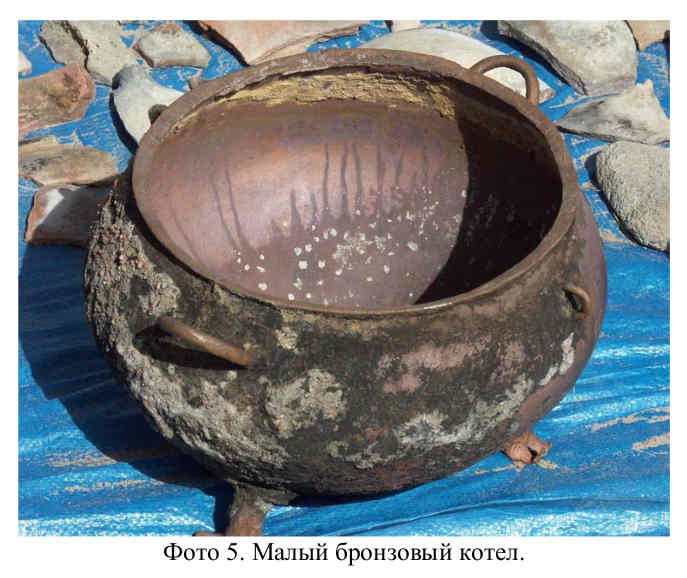 Zharkynbayevo
Unlike the previous settlement, the approach (access) to this site is associated with certain natural challenges. Remains of brickwork, ceramic water conduit, presumably from the medieval period, are encountered in this area. In particular, we found burial mounds at the bottom where Scythians were buried, washed away by the waves. The imagination and high art of processing bronze mirrors, elements of ceremonial horse harness and other items for a variety of purposes are amazing.
Click to expand... 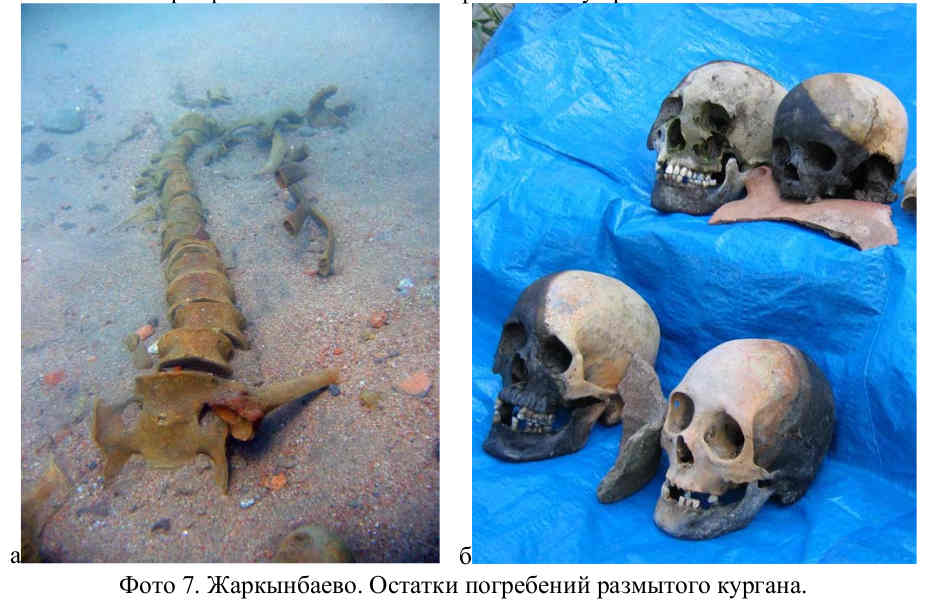 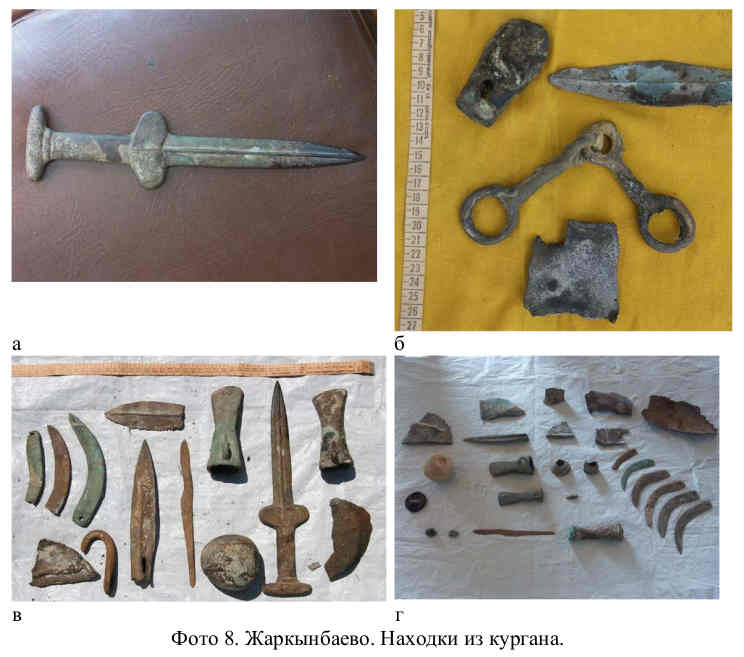 Later, an octagonal-shaped gold bar weighing almost 70 grams was raised. It can be assumed that this ingot was the first example of an early form of metal money found in Central Asia to serve as an exchange equivalent. If the hypothesis is confirmed, this discovery will not only acquire a material price, but will also become a unique historical and cultural value of world significance as a prototype of gold coins.
Click to expand... 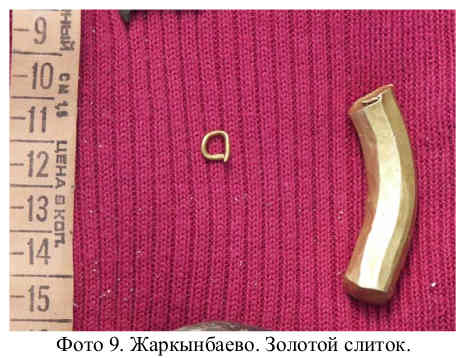 Chigu
In the 1985 field season, we first discovered the remains of a large settlement at the bottom of Tyupskiy Bay. We assumed that we had found the ruins of the famous city of Chigu, a powerful ruler of the ancient Usun tribal union on Issyk-Kul, which is mentioned in ancient Chinese chronicles.
Click to expand... 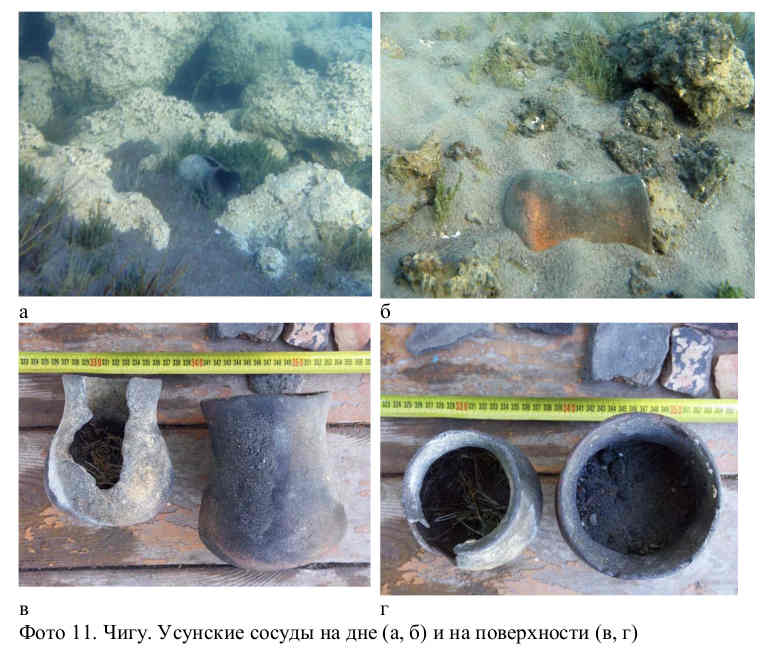 Toru-Aigyr
A large medieval settlement that has existed for several centuries. Remains of buildings made of raw bricks can be traced. Brickwork and individual bricks washed out of sand are relatively short-lived. However, the hydro regime of the lake is such that it may well be hidden into the sand again. The same applies to other artefacts. In 2011, A.Kolesnikov detected millstones. Near the flooded settlement, signs of the existence of major ritual complexes, residential buildings and household outbuildings were found.
Click to expand... 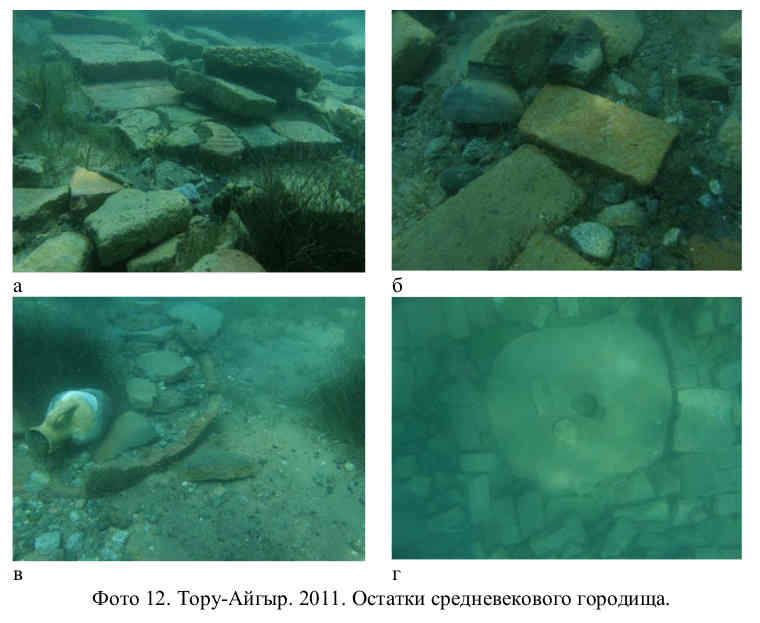 Sary-Bulun
There are traces of stone structures in the north-western and north-eastern parts. In the southern, coastal zone, there is an intensively eroded cultural layer.
Click to expand... 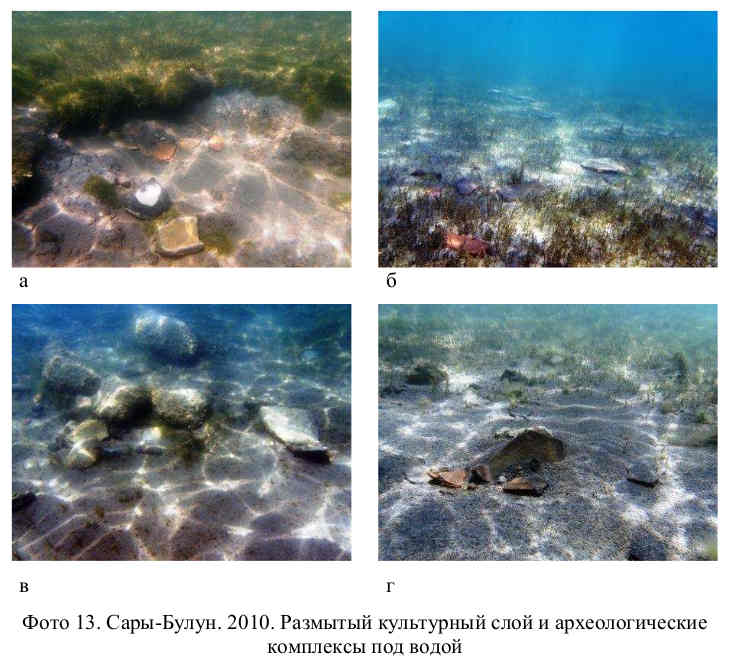 Yntymak-2
It was discovered on 27 July 2010 during another inspection of data on the presence of archaeologically significant objects. It is a part of a complex of settlements compactly located in the north-western part of the Dry Ridge Peninsula.
Click to expand...

The ruins of the ancient settlement of Yntymak can be viewed on Google Earth in some pictures of past years. 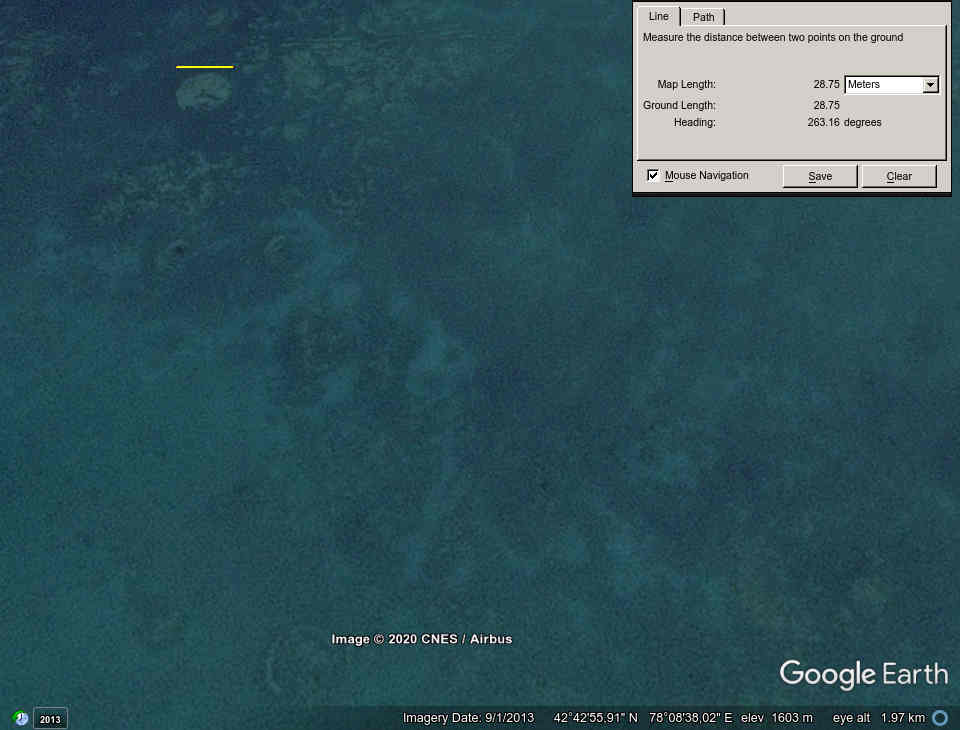 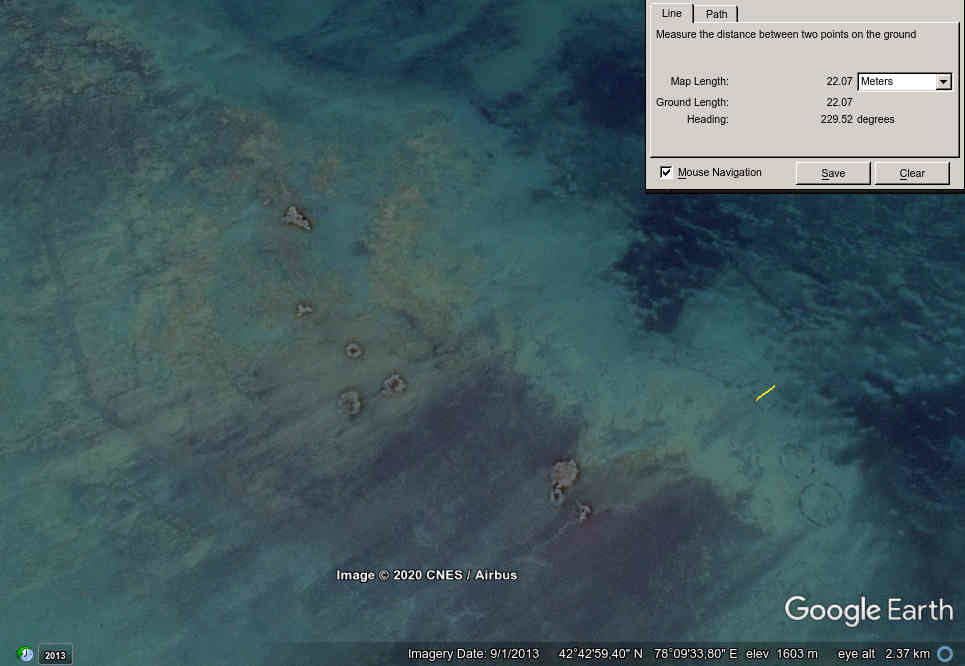 About 150 years ago, according to Semenov-Tyan-Shansky’s records (first published in the USSR about 70 years ago), “a large copper boiler and several copper implements were found here, very old in shape and decoration”. That is, by this time the settlements were most likely already submerged and the lake was throwing artifacts ashore.


At the same time, just 160 years ago, right before the eyes of eyewitnesses, almost two hundred square kilometres of fertile land with vast pastures and hayfields sunk at the bottom of Lake Baikal. More than a thousand wooden buildings that once belonged to four large villages at the mouths of the Selenga River found themselves under the ten-metre thick water column.
Last edited: Dec 22, 2020
You must log in or register to reply here.
Similar threads