As many of you SH members remember, Im a military historian. Star forts really steam my clams! They make little sense for the most part.

This fort makes no military sense whatsoever to me or other historians. It’s out in the far-flung, hot and humid Florida keys with no fresh water supplies, and I believe around 1500-2000 troops would be necessary to occupy it efficiently, so do the math. It is the largest masonry structure in America with 16 million bricks used in its construction. History says it was “unfinished.” Really? Looks fairly finished to me. Please remember that bricks go back 10,000 years or more as a building technology. (See: Ancient Sumeria).

Built in 1861 supposedly as a naval station for coal. A two tier casemate (floors) for guns. History says it was used for large ship anchorage and Caribbean pirate suppression. No one wanted to build it, and the hurricanes tore it apart over the decades. But a few senior military officials were said to have built it anyway. Why? Was it built atop a much older existing hexagonal foundation? Was it originally built when sea levels were lower? Why not build a fort to the east where more land mass is found? To me, it protects absolutely nothing. It’s a white elephant, a military history enigma. Madness.

The artillery could only reach out a few miles and there are hundreds of miles of ocean surrounding it. The enemy ships bound for Florida would have just sailed around it with ease, and well out of optical range. Like most star forts, Fort Jefferson never saw any action. Not one shot fired.

Ask yourself: What is the moat for? A wave breaker? What about flooding during hurricanes? To my mind the “moats” are almost useless since a big storm could overpower them easily with huge waves.
Why build an expensive fort on a partially sunken island? That’s the bull elephant in the room. Usually forts are built on high ground for many obvious reasons. “Pirate supression”? The golden age of piracy in that region was over in 1750. That sounds like another weak cover story. Do you believe it? I hope not.

Below left: A “cymatic” hexagon wave form of a certain sound frequency. A possible clue. Hexagons, pentagons, polygons, and octagons are common fort designs. Those are Platonic solids based on sacred geometry, a geometry based on nature itself.
I encourage the reader to dive deep into this fanciful story and think critically. To me, this oddball “fortification” is a smoking gun of our falsified history, one equipped with a poorly-written official narrative that someone though was good enough to fool everyone for a long time. Until now, that is. 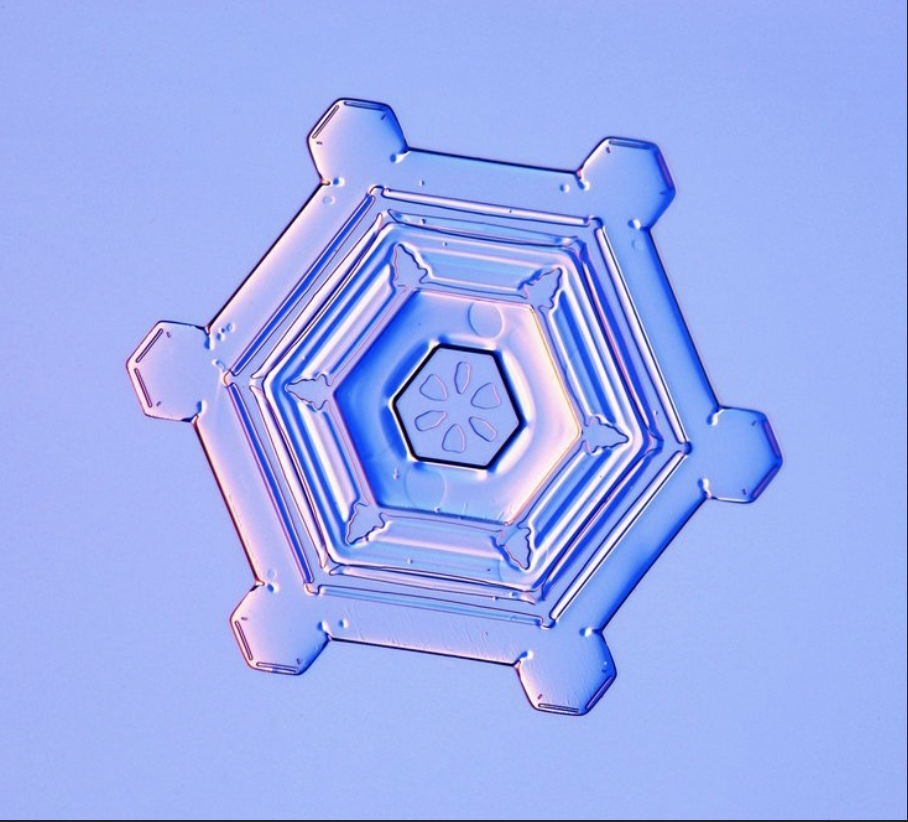 Last edited: Sep 24, 2020
You must log in or register to reply here.
Similar threads