Iudea is the ancient capital of Thailand

Iudea is the ancient capital of Thailand. Maps and engravings show this
Click to expand... 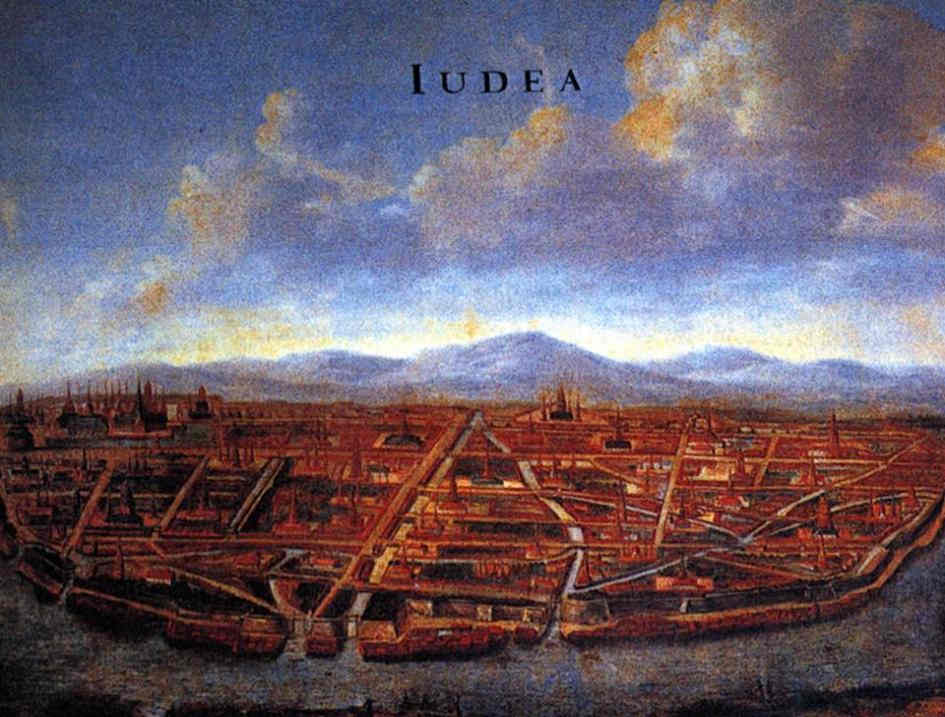 A map showing a town called Iudea (Latin for Judea) on the site of the capital of ancient Siam (modern-day Thailand)
Click to expand... 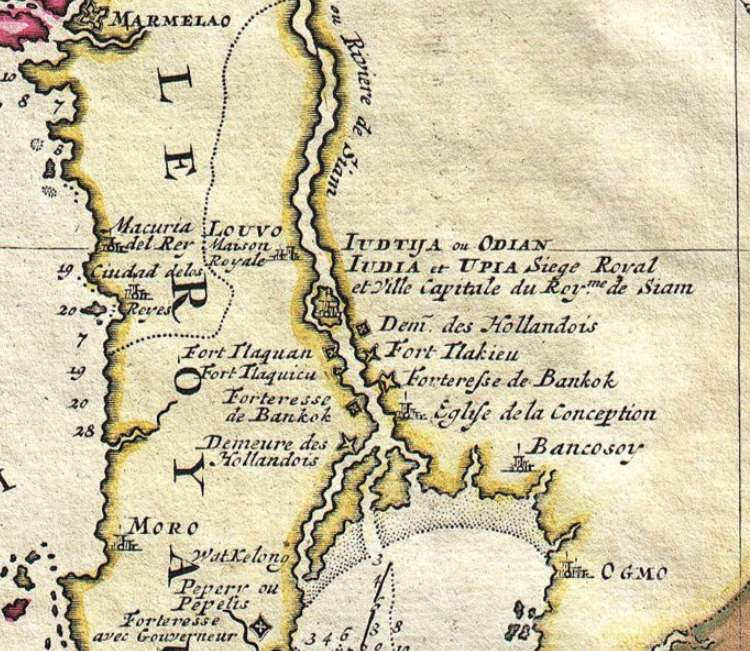 On the map we see the full-flowing Siam River. This river is now called the Chao Phraya. Along the river's banks are the bastion forts. One of them is: Bangkok. The question immediately arises: how does the kingdom of Siam relate to Judea and the bastion forts, whose construction techniques come from Europe? Could this map be wrong? Are there any other maps of this region with similar names?
There are not only maps, but also surviving engravings of the city of Judia.
Click to expand... 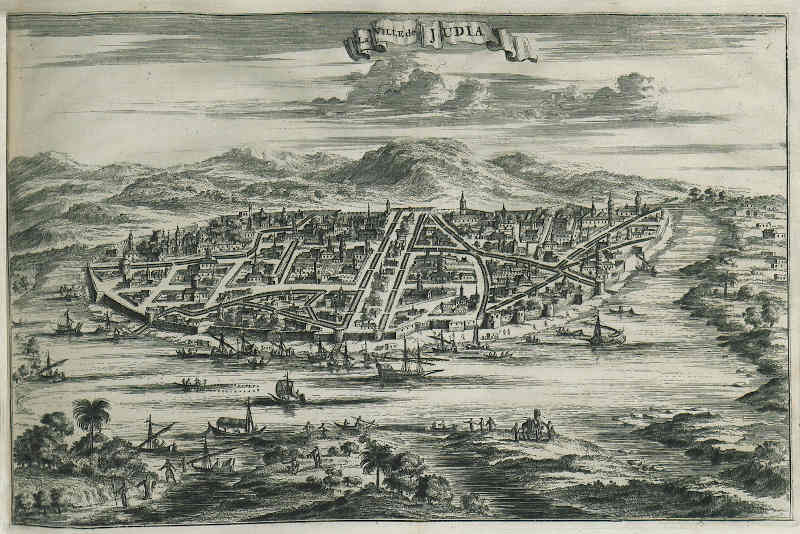 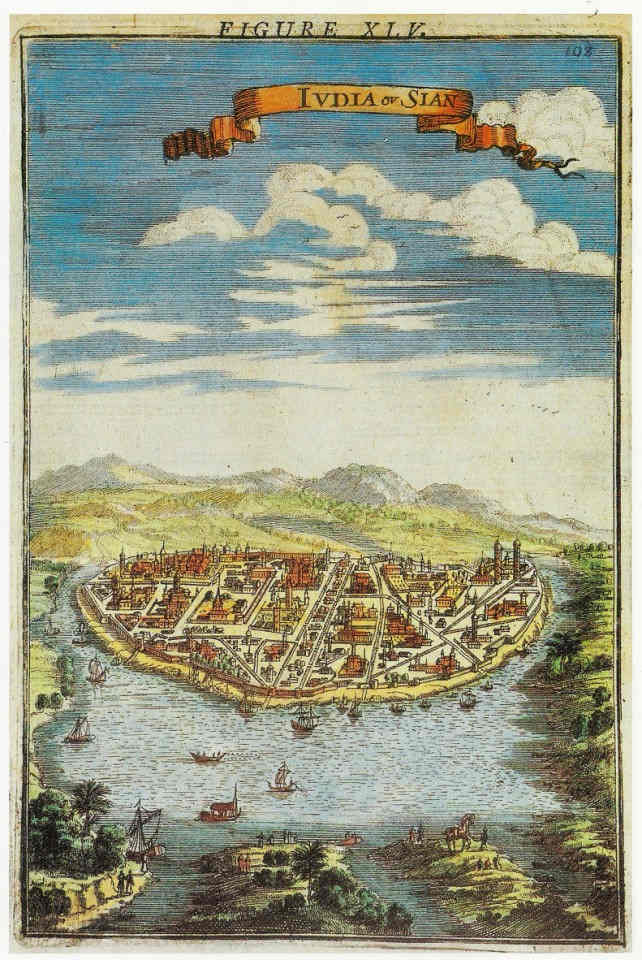 Engravings and drawings from the 17th century.
Click to expand... 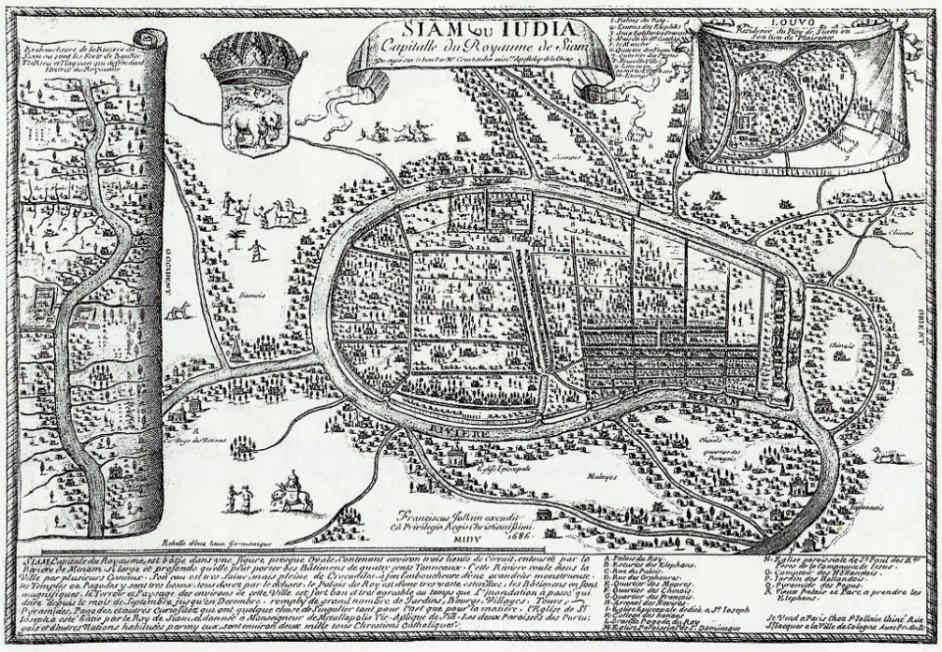 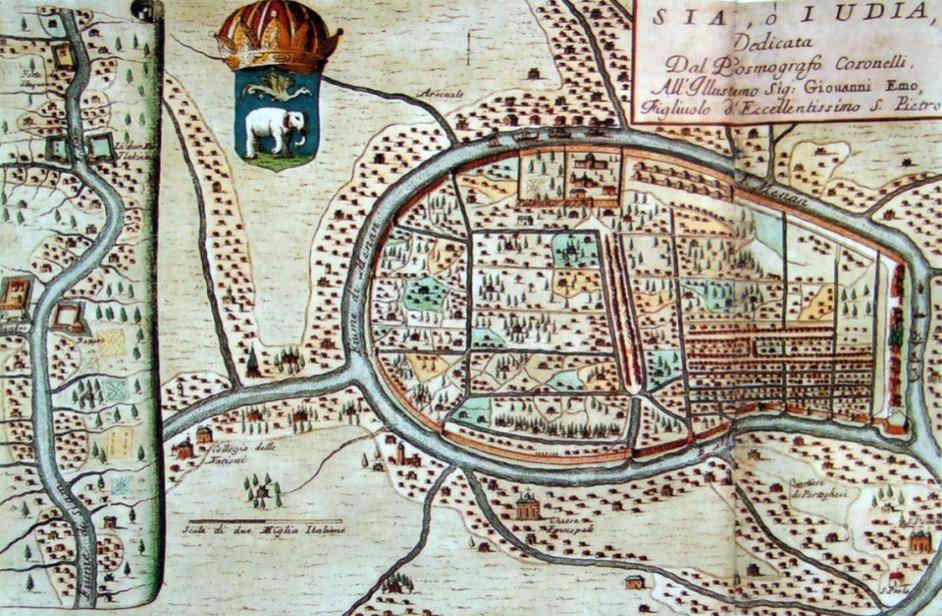 Matching the drawing of Judia with the location of Ayutthaya. The outlines of the river are the same.
So why do European maps show the name Judia instead of the ancient name of the capital? Why did the navigators gave this sacred Christian name to the city? Could there have been some connection between this city and biblical events? Or were there even descendants of European settlers living here?
Apparently, there was indeed a state here that had something to do with early Christianity. I had heard earlier that the Jesuits had a huge influence in this region. If by 1614 there were more than 1 million Christians in Japan, Christianity must also have been very widespread in Southeast Asia. The city of Judea was most likely such a centre.
Click to expand... 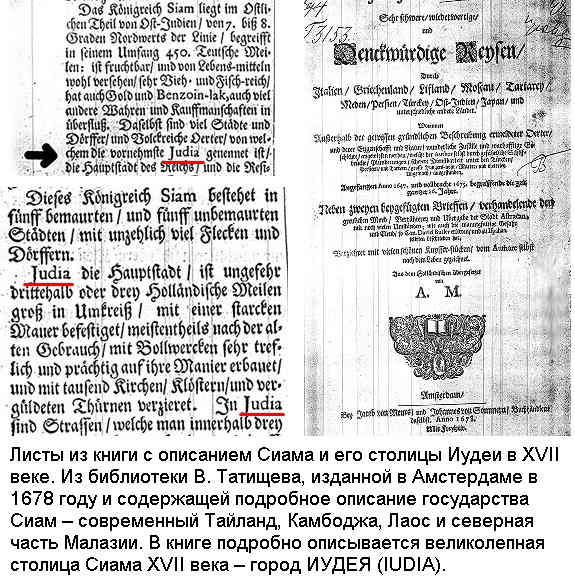 Source:
Gleb Nosovsky "The Last Journey of the Holy Family"

But for some reason, they decided to erase the original name of the city from history. Turning it from Judea to Ayutthaya. This change can even be traced.
Click to expand... 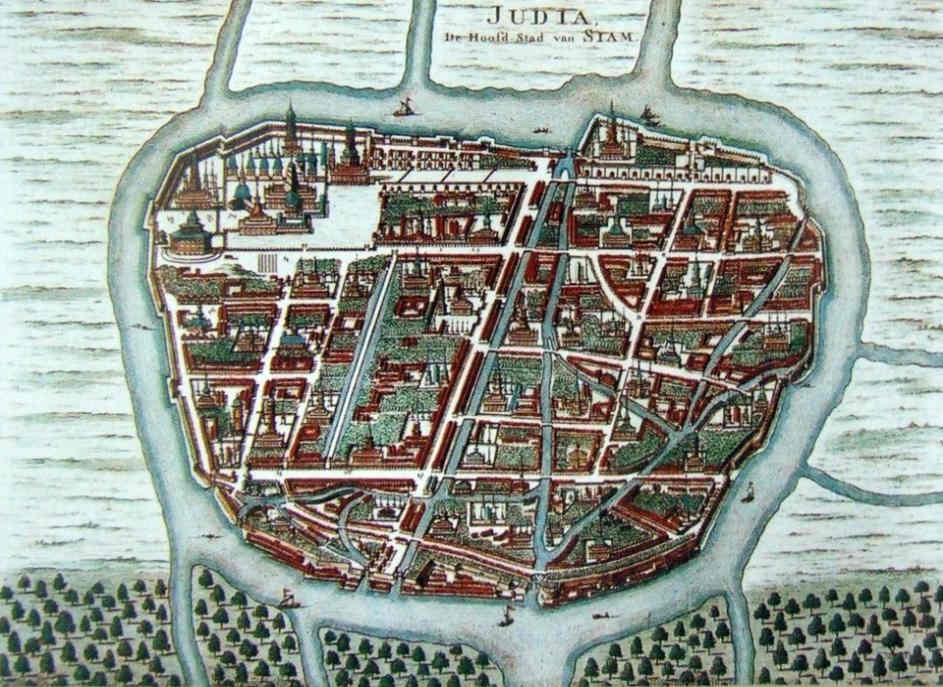 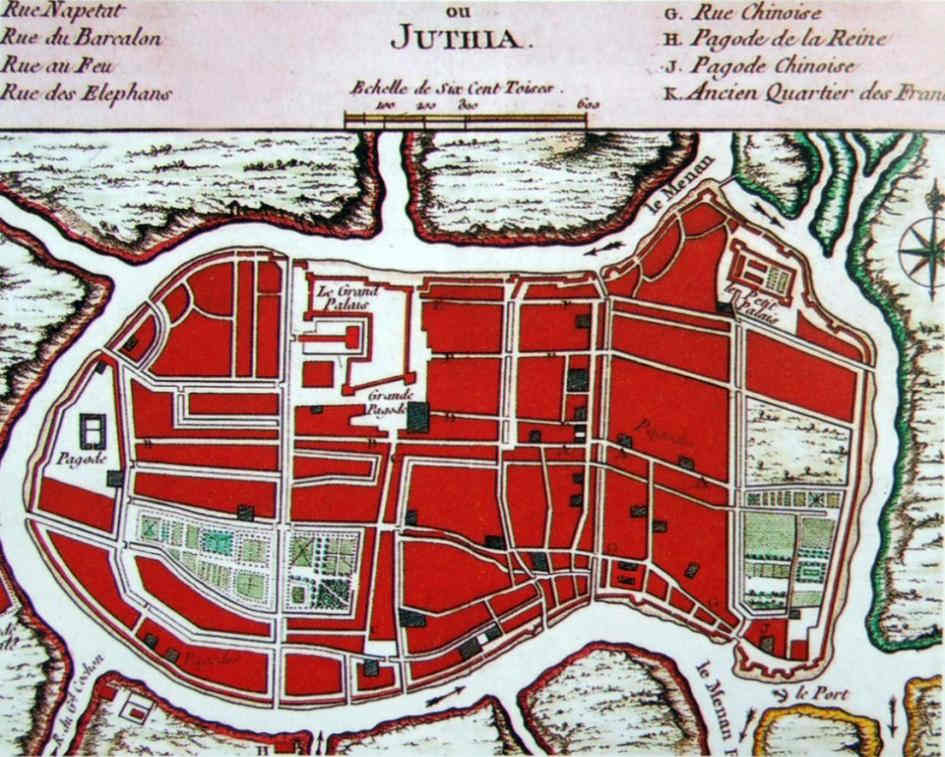 One map from 1724 has the name JUDIA written on it (previous maps had the name Iudea on them) and one from 1764 has the "D" changed to "TH". The "D" is replaced by "TH" and the map shows JUTHIA. This twisted version (in English or maybe another European language) it could be read as Ayutthaya.
Click to expand...

It is possible that any Jesuit presence in this Southeast Asian territory was mopped up by Anglo-French troops during the colonial wars.
Click to expand... 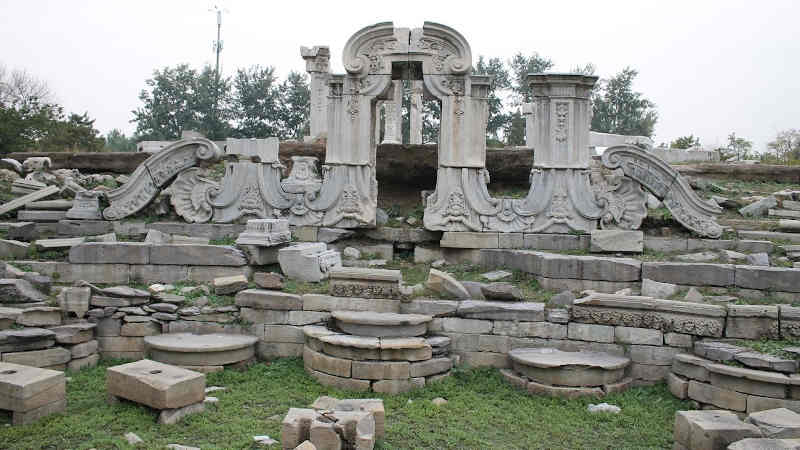 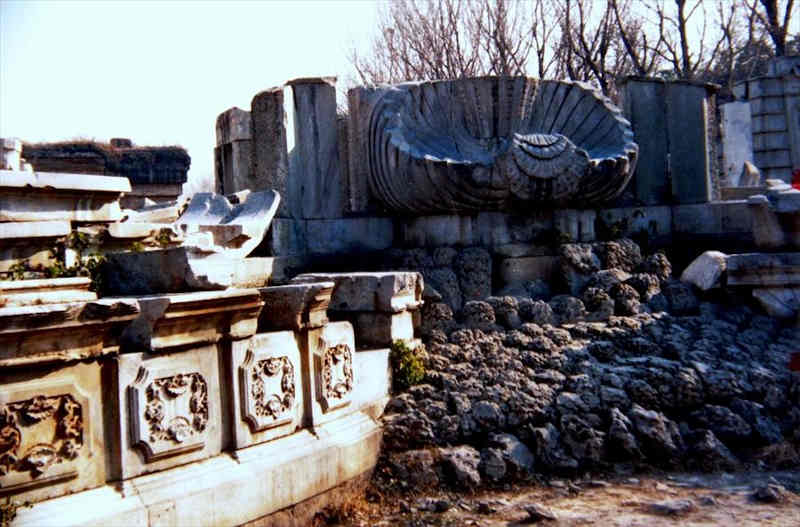 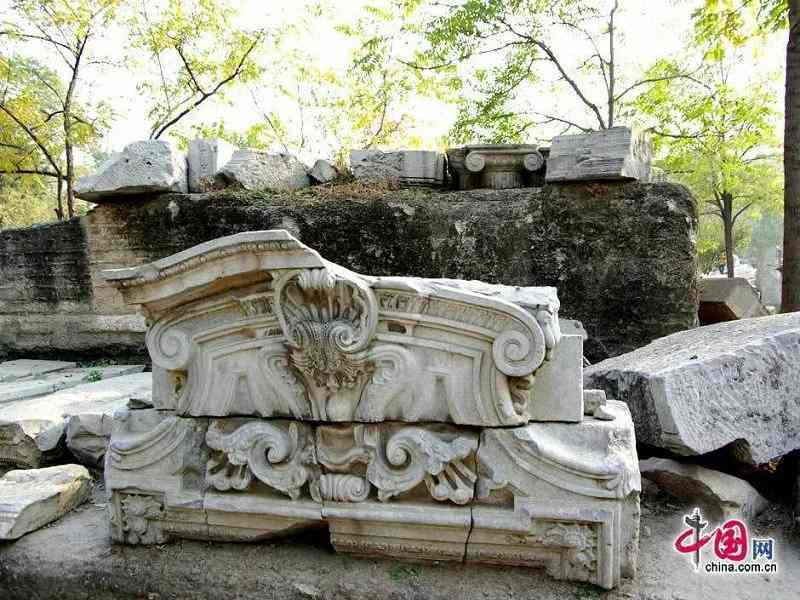 The ruins of the Yuanming Yuan Palace (summer palace) in Beijing. The palace was destroyed in 1860 by the British. It was built in a distinctly European style. It is difficult to imagine anything European but unrelated to the colonial activities of the British existed in China and Southeast Asia.
Click to expand... 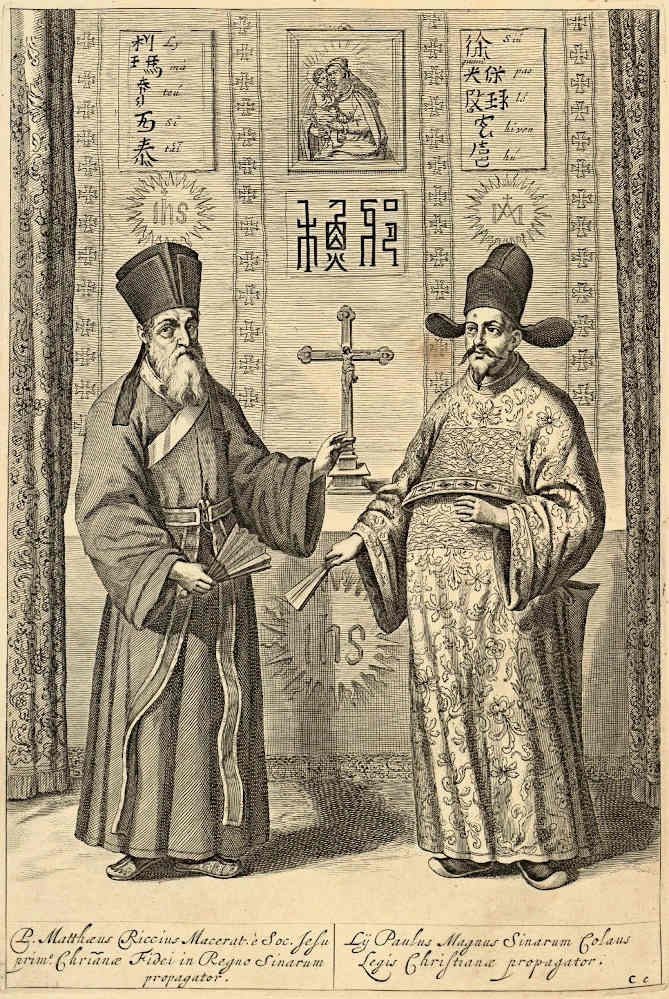 A engrawing that speaks to the Jesuit connection to South-east Asia.
Click to expand...

"Siam" sounds quite close to "Zion" as well, come to think of it. "Sian" even more so. Considering that in the context of the old capital of Thailand being called "Judea" really makes you wonder.

Interesting violin headstock looking curves on the ruins that are in the second image from the bottom of your post.
You must log in or register to reply here.
Similar threads