Star shaped cities, towns, and forts as evidence of the unified world of the recent past

When water flows through a vortex it absorbs the energy of the ether and restructures itself to align with the life-force ...

Could it be the same if you pump water through big cymatic looking structure/star fort? Were they making living water?

nothingnew said:
When water flows through a vortex it absorbs the energy of the ether and restructures itself to align with the life-force ...

Could it be the same if you pump water through big cymatic looking structure/star fort? Were they making living water?
Click to expand...

Without a doubt, in my opinion

The bastion extended earthworks at Fort Lippe are a bit mysterious from a military standpoint. They give no obvious advantage to the defenders other than fatiguing the enemy and funneling them into killing zones. A ton of work to produce. In fact, this is a very expensive fort given the small town it is supposedly defending.
A governor's house is in the middle. Why? Maybe it was a safe place, but not from artillery or mortars.
What about these mysterious oval ports? A sound weapon? A funnel for voice orders using a loud hailer? Ive seen French drawings that indicate this was a technology used in the 18th century.

"Although many 18th and 19th century military commentators considered the fort impregnable, French General Dumouriez noted that because many of its batteries were set into the rock, they were vulnerable to cannonadefire while he considered the hornwork carried "the defences to great a distance"
Last edited: Jan 31, 2021

JWW427 said:
What about these mysterious oval ports? A sound weapon?
Click to expand...

The oval windows are light wells used to light the interior. Note the distance to the glass in comparison to the rectangular windows in the photograph
You cannot see them directly in this photograph but you can see how much light they let in. 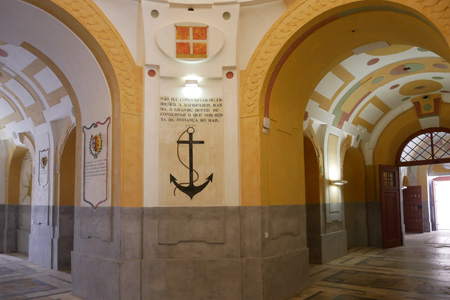 tobyahnah said:
It is my summation, and thus opinion, that the design and building of Star Cities/ Forts paralleled the invention and development of gunpowder. Finally, world domination enabled by techonology of killing masses of people and nations.
It accompanied and accelerated colonialization, by Rome, through its many proxies, of the planet. No question whatsoever in my mind that Rome, in bed with China then as they are today, used gunpowder and StarForts to subjugate the planet and destroy Tartaria. They will do the same to you if you get in their way. Ultimately, you will be in their way. Any arguments? I would love to hear them!
There are no Star Forts, that I know of, East of the line of Star Forts in Moscow Province. Everyone knows that Tartaria never touched west of Moscow. Who is the aggressor here? Choose your won conclusion.
Click to expand...

Plenty of forts east of Moscow,


View attachment 4758
​
Also the ones in India, Thailand, Cambodia, Philippines, Australia and japan pre date the empire getting to those places.


View attachment 4759
​
And then there is this one which i think maybe older the the roman empire itself. 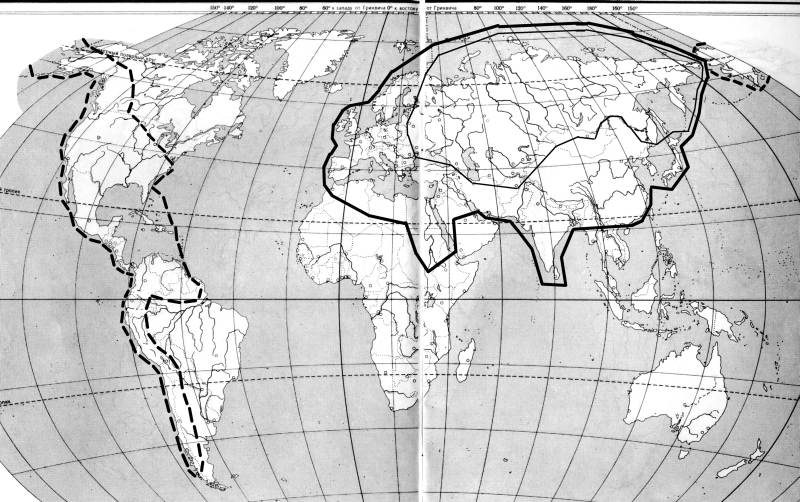 It becomes more and more evident that Rome, the Vatican & Co., destroyed Tartaryah to enslave the earth. Which, they have done. Now, they are in the process of reducing the population to 'manageable' levels. What qualifies you for inclusion, or, exclusion in that population?
Evidently: STAR FORTS were built under contract by members of the global party of colonialists to usurp Tartaryah and establish and institute a global dictatorship from Rome. The Bible say's Rome will burn. Better that Rome burn than all of the planet in addition to Tartaryah.
You must log in or register to reply here.
Similar threads