SH Archive The Significance of Star Sirius in Islamic Traditions

Many ancient cultures profoundly revered the star Sirius, including the Egyptian, Babylonian, and Mayan civilisations. The Islamic traditions retrieve a lot from hermetic mystical teachings of Egypt, and thus astrological connections to the star Sirius. The Quran states,

The chapter 53 of Quran itself is a fascinating study in the art of astrology, as I have succinctly explained in the article, "Navigation through the Zodiac, Al-Quran Chapter : 53 (The Star)". The ancients used to call Sirius a Dog Star, because of its brilliant presence in the astrological sign of Cancer and thereby ushering the world into the extreme heat of Summers. The Quran symbolically attributes the Dog title to Sirius in the story of Seven Sleepers of Ephesus in the chapter 18 of Quran. The seven sleepers in the story are a metaphor used for the seven astrological planets, and their companion Dog is analogous to the star Sirius. Nonetheless, as we know today that Sirius is a binary system of stars and visible as the brightest star in the night sky makes me wonder about the foundations for its significance in the ancient mystical teachings.

There can be ways for rationalising the influence of Sirius on human affairs through the understanding of Quantum Mechanics. The phenomena like 'Action at a Distance' due to Quantum Entanglement, and the probable presence of "Parallel Universes" may well point in this direction. Also, the tendency of modern science to catch up with the magic of the ancient mystics may alter our view of historical patterns quite substantially.

Note: Archived SH.org replies to this OP: The Significance of Star Sirius in Islamic Traditions
Click to expand... As Eric Dollard told, SUN machine it's like a converter.

Some lodges symbolism falls into the interpretation of Sirius as "THE FORCE".

Maybe the force be with you Sir, Sire (Cyrus), as a royal title or king, derives from Sirius.

I guess even Shia Islamic against Sunni Islamic comes from astronomical questions about royalty legitimation.

"The fact that the Arabic word "shiaara," the equivalent of the star Sirius, appears only in Surat an-Najm, meaning only "star,"

So taking Eric Dollard sentences and freemasonry lodges symbolism, Sirius should be taken as "the sun into the sun", or "the sun's real force".

PAN-THIRA (black lion, leopard, black sun, it's not a panther but from greek Pan-All and Thira-Triangle)
Panther skin used by egyptian priests (horus'disciples) 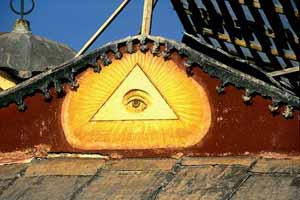 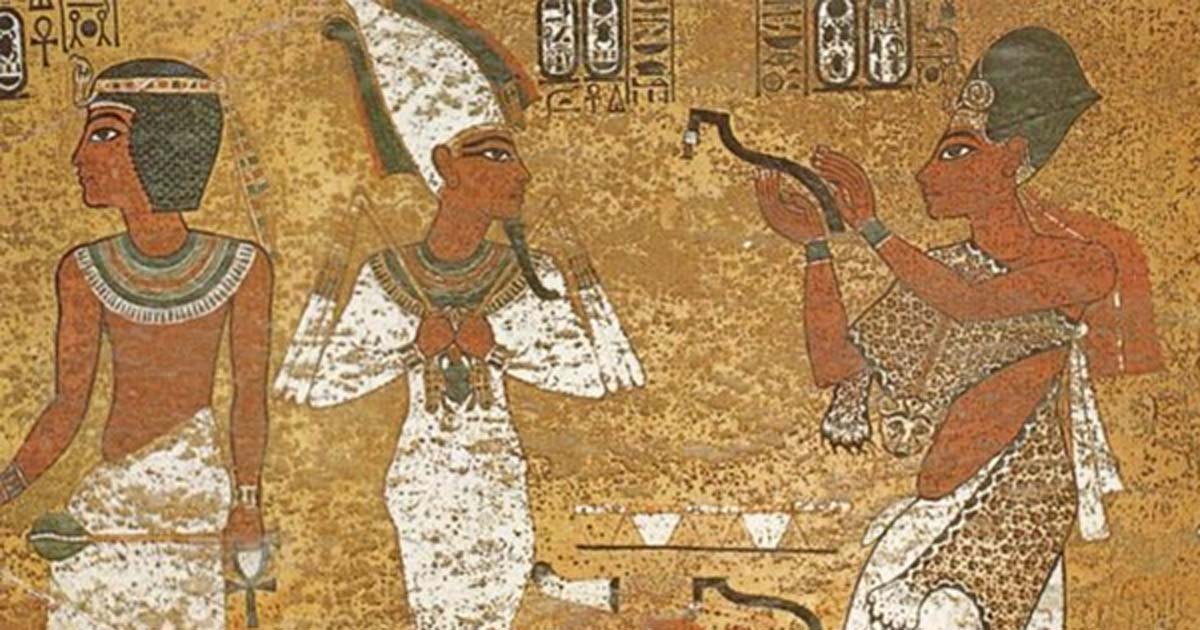 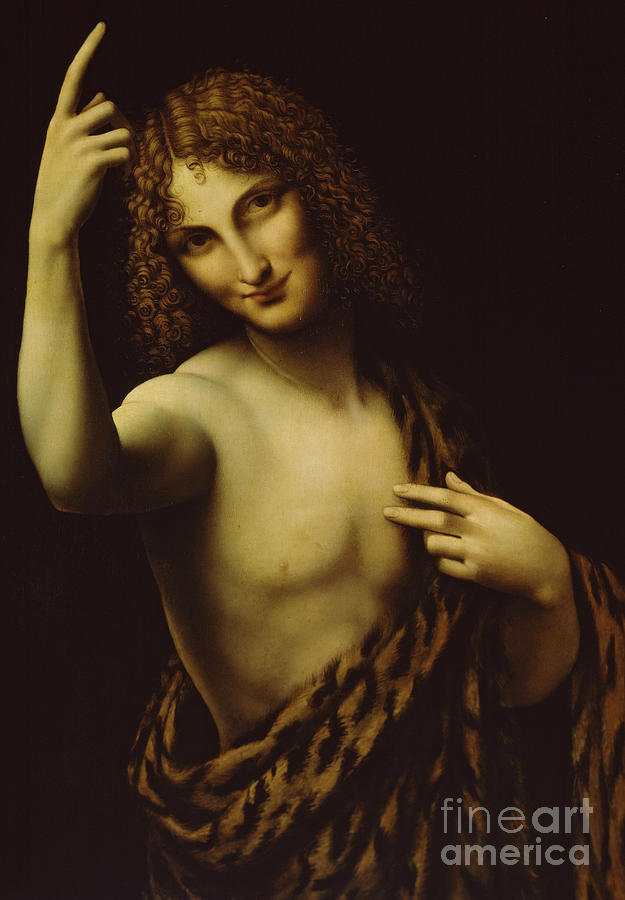 Sirius A, B, and C.
Three (Trinity) Star System indeed. Three that resembles like One. This TRINITY thing has some angles at astronomical level I cannot finish to understand. 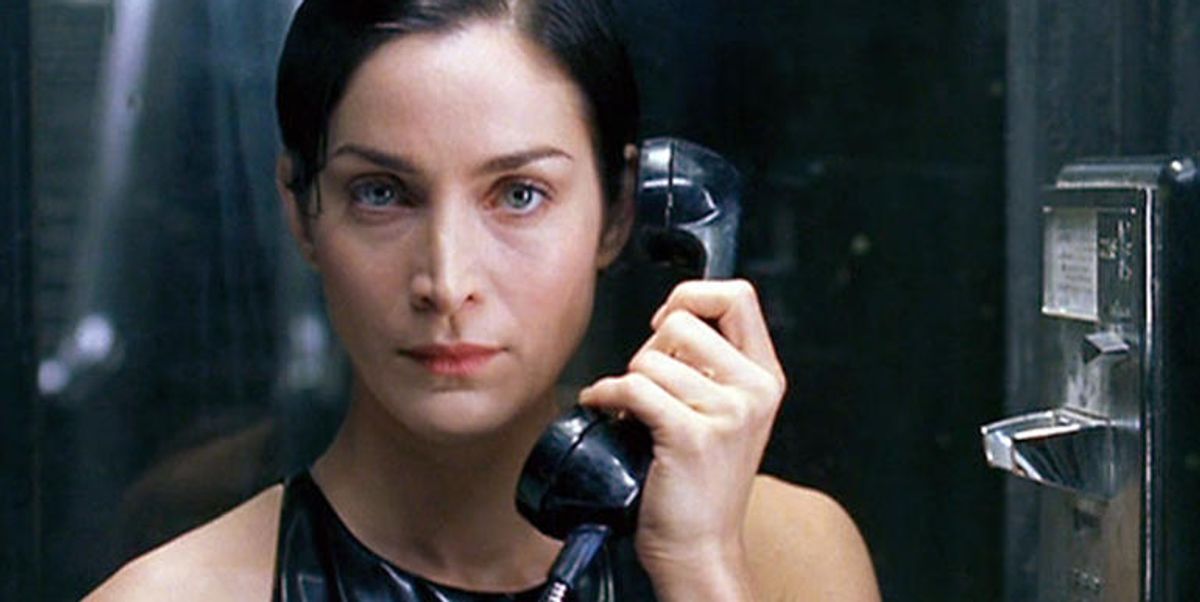 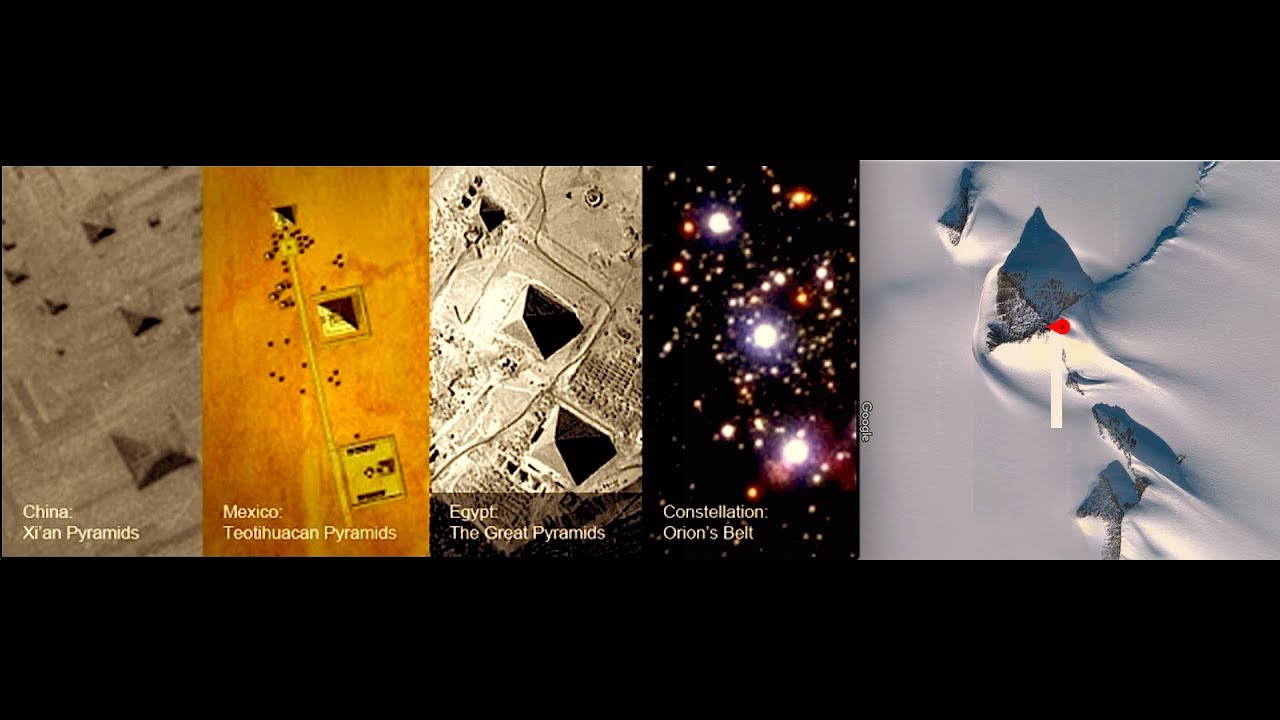 This is two elements on almost the same size, and a smaller one.

Something related to the DUAT (Soul's path in the Heavens).

Anu.Bis literally means, that, the DUAT. 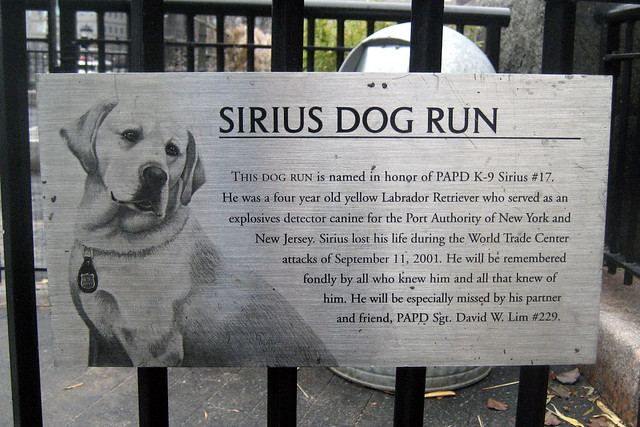 
These "dog" priests has another angle. The CHACAL (as JACK), it's the name used in ancient american cultures for the priests.
Jack-Chac-Chacana