These two towns, or cities are 59 miles away from each other, yet the time difference on the Time Zone Map is four hours. 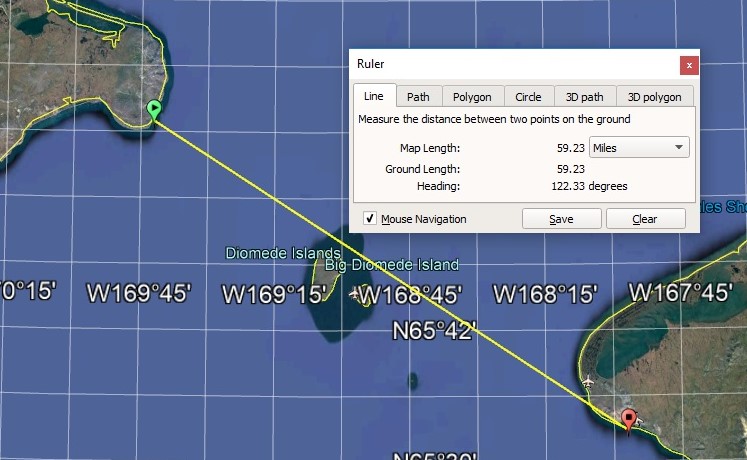 
* * * * *
​
KD: Now, think about a place which is 60 miles away from your house. How would you explain the four hour time difference with that place?

Could it be related to the following threads?

States can change their time zones as they see fit, so I am not so sure there is anything to this, apart from odd times in these places.

It's hardly the busiest border in the world, and most travellers are unlikely to go anywhere near it. But Afghanistan has a tiny sliver of land, dominated mostly by a nature refuge, that sticks out between Pakistan and Tajikistan. And it borders China's westernmost Xinjiang Province.

China, in a bid to impose some sort of national unity on its frontier territory, has decided the whole country should stick to one time zone. This was decided in 1949 and Beijing time (UTC+8) was picked. This creates a 3.5 hour jump when crossing into Afghanistan – where the time is UTC+4.5. In practice, though, locals in Xinjiang tend to stick to an unofficial UTC+6 time zone – which can make finding out what time it actually is incredibly confusing.
Click to expand...

Source: The weirdest time zones from around the world 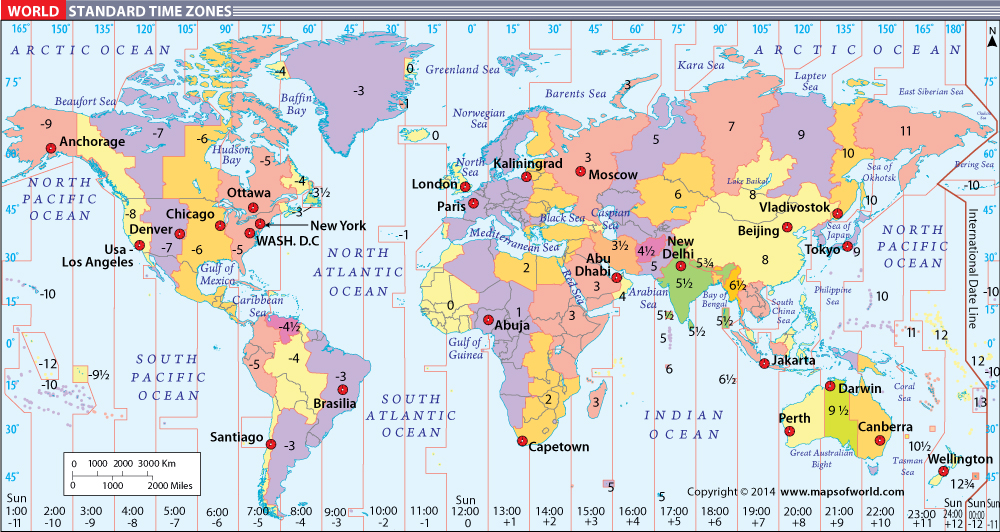 Yep, states can sure do whatever they want. The question is why? Somebody had to have a train of thought on this one. Four hours is a big daylight time difference. I think time zones need to be looked into, from a different perspective.

Just looking at the time zones map gives out a weird vibe. The duration of time we were looking at this map made it appear normal.

The time zones break down itself is real weird, imo of course.

pushamaku said:
States can change their time zones as they see fit, so I am not so sure there is anything to this, apart from odd times in these places.

Source: The weirdest time zones from around the world

Do the math.
Since when is zero considered a number, and shouldn't there be 360 degrees?
What is with these 1/2 hour time zones?
How is possible to go north or south in many places and gain or loose daylight? 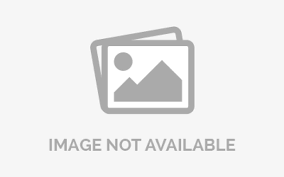 This China thing is real strange. Just to the North we have a five hour break down, while it’s the same time in that Chinese yellow anomaly.

How does that work from a day light perspective?

Let’s say it starts getting light at 7am in Fusuyan. It’s the same 7am in China just North of Indian New Delhi. Which would suggest that by the time it gets light in most western part of China their clocks would have to show around noon.

Likewise, if it gets dark in Fusuyan at 8pm, are those in that western most part of China supposed start experiencing darkness at 1am next day.

And if you keep on going north, you end up at the Russian island of Novaya Zemlya which is barely east of the western most edge of China. Essentially when viewed north-south it’s almost the same location from Sun’s approach perspective. Novaya Zemlya island is GMT +3 on the time zones map vs GMT +8 for China.

Something ain’t right there. 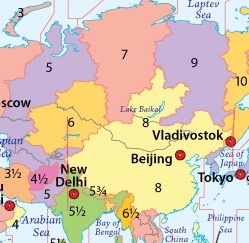 KorbenDallas said:
The time zones break down itself is real weird, imo of course.
Click to expand...

I always thought the International Date Line was weird - it’s in the middle of the ocean, why does it need to zigzag around like that?

This zigzagging has to have a more reasonable explanation?

The Diomede Islands are located in the middle of the Bering Strait between mainland Alaska and Siberia, which borders the Chukchi Sea to the north and the Bering Sea to the south. 9.3 km (5.8 mi) to the southeast is Fairway Rock, which is generally not considered part of the Diomede Islands. Because they are separated by the International Date Line, Big Diomede is almost a day ahead of Little Diomede, but not completely; due to locally defined time zones, Big Diomede is only 21 hours ahead of Little Diomede (20 in summer). Because of this, the islands are sometimes called Tomorrow Island (Big Diomede) and Yesterday Island (Little Diomede).
Diomede Islands - Wikipedia
R

We do not know the real shape of the world. The Moon might be a clue how the Earth really looks. I have discovered a YT channel called Vibes of Cosmos. The author found all continents as a reflection. But there's more...

SH Archive Hyperborea: what if it still exists?
2

SH Archive Quinsay was in Russia? TPTB says it was in China.

SH Archive The City of Harbin or the Battle for Cambalu?