In regards to the occulted healing properties of mercury- especially in relation to the ancient Indian system of thought- I seem to recall it being used medicinally in ancient Ayurvedic procedures. Looking quickly online, yes, the red sulfide of mercury after processing was called rasasindur. Here is (strangely enough) a US gov study confirming the efficacy of the ancient procedures(!): "As presented below, we are delighted to find that the synthesis protocol described in the ancient text is indeed a case of bottom-up synthesis of red sulfide of mercury in nanoscale" (Mercury based drug in ancient India: The red sulfide of mercury in nanoscale).
Perhaps this is a small part of what seems to have been the slow trickle of disclosure having taken place over the past few years, not taken up by any mainstream sources but floating around online nonetheless for whoever is looking to stumble across? (speaking of, if anyone can point me to the english-language origins of the mudflood/tartarian theories of the past few years, I'd be interested to know how all of this took off)

One other thought: If the lingams are old technology purposely dismantled and discarded, perhaps that is why the smaller versions you find in crystal shops and such are known to have been found at the bottom of rivers (specifically the Narmada, I think; the infusion of so many lingams perhaps being why it is often known as the holiest and most healing of India's rivers??)?
Click to expand...

I heard about the term "rasa" before, but in the context of lingams (in one of Praveen Mohan's videos he was talking about "rasalingams", or mercury lingams). There is obviously a hidden connecting line between all these facts. But I strongly doubt that the chemical formula from the link you provided has anything to do with the original compound, used in old-tech vessels. It would be too easy

, the controllers are not that stupid .
Click to expand...

Yes, but these 'controllers' have been known to dangle the facts and certain hints in front of our faces often enough and through different media- whether to justify the continued domination of the 'sheeple' too stupid to see the truth, or to fulfill some unspoken law of informed consent (however cryptically conveyed or non-advertised). Afterall, who among us is actually going to attempt replicating such delicate, time-consuming, and alchemical procedures with such hard-to-acquire materials?
If anything I can imagine such manual procedures having been a sort of work-around after such technology was 'lost', or perhaps an evern more ancient precursor to it?

But in general, if there are beings this nefarious and coordinated to pull off such a monumental feat of social engineering (which i wouldnt argue against), then there must be those operating from the other pole of duality, however currently outnumbered, dropping jewels from time to time and keeping lit the flame of knowledge in these dark times, having kept the world from slipping into utter enslavement to this point. And if there are such positive forces, what better or more crucial time to begin dropping jewels or carpet bombs of disclosure than what appears to be this currently unfolding period of end-game enslavement or awakening? Either way, the revolution wont be televised.
Click to expand...

I absolutely agree with you on the opposite power idea. My personal conception fully revolves around the idea that there are two opposing/competing civilizations (that at some point of time made this planet home to their descendants, or in other words - us). Was this whole thing part of the original plan/simulation, or maybe it is just a natural and unpredictable outcome of the war/confrontation - I don't know for sure. But I do think too that there is some kind of agreement between those two forces (otherwise, they would have already destroyed us, Earth, and probably each other).

As for the "end-game enslavement or awakening", it is a curious concept too. I think that they indeed cannot block all information that people get, but they desperately try to make people dumb and ignorant from the very childhood. I also think btw, that this whole covid vaccination thing they they are pushing worldwide is done not to just kill people as many believe (even though that happens, and obviously a very convenient side effect for the controllers), but rather to poison people. I guess that all new vaccines may contain some kind of chemical, that influences our brains and suppresses its functions. It could be some type of psychoactive drug, like those that are given to people in mental asylums. Actually this idea of suppressing the will and aggression of people was teased in some hollywood movies, like the 1990s movie "Demolition man" with Stallone, which demonstrated a pathetic society of people, hesitating to even swear, or the more recent "Assassins' Creed" movie with Fassbender, where the illuminati-like society wanted to get an ancient artifact that could influence peoples' minds, in order to use it for stopping mankind's aggression.

This thread has captured my imagination because, although I consider myself to live in quite a rural area in the north of Scotland, and I can picture so many local buildings which have these features, and I am fascinated.

One of the oldest buildings in the city of Inverness is the Tollbooth, a common feature of larger Scottish towns and cities, often housing courts and jails. The one in Inverness features a fairly unique spire topped with two spheres, with the accompanying local legend that the larger of the spheres contains whisky- something which has always seemed so random to me as to stick in my mind as an irritant. With this site I am learning that when I say to myself, ”That’s weird!” I should now add, “and potentially a lie/ cover story!” 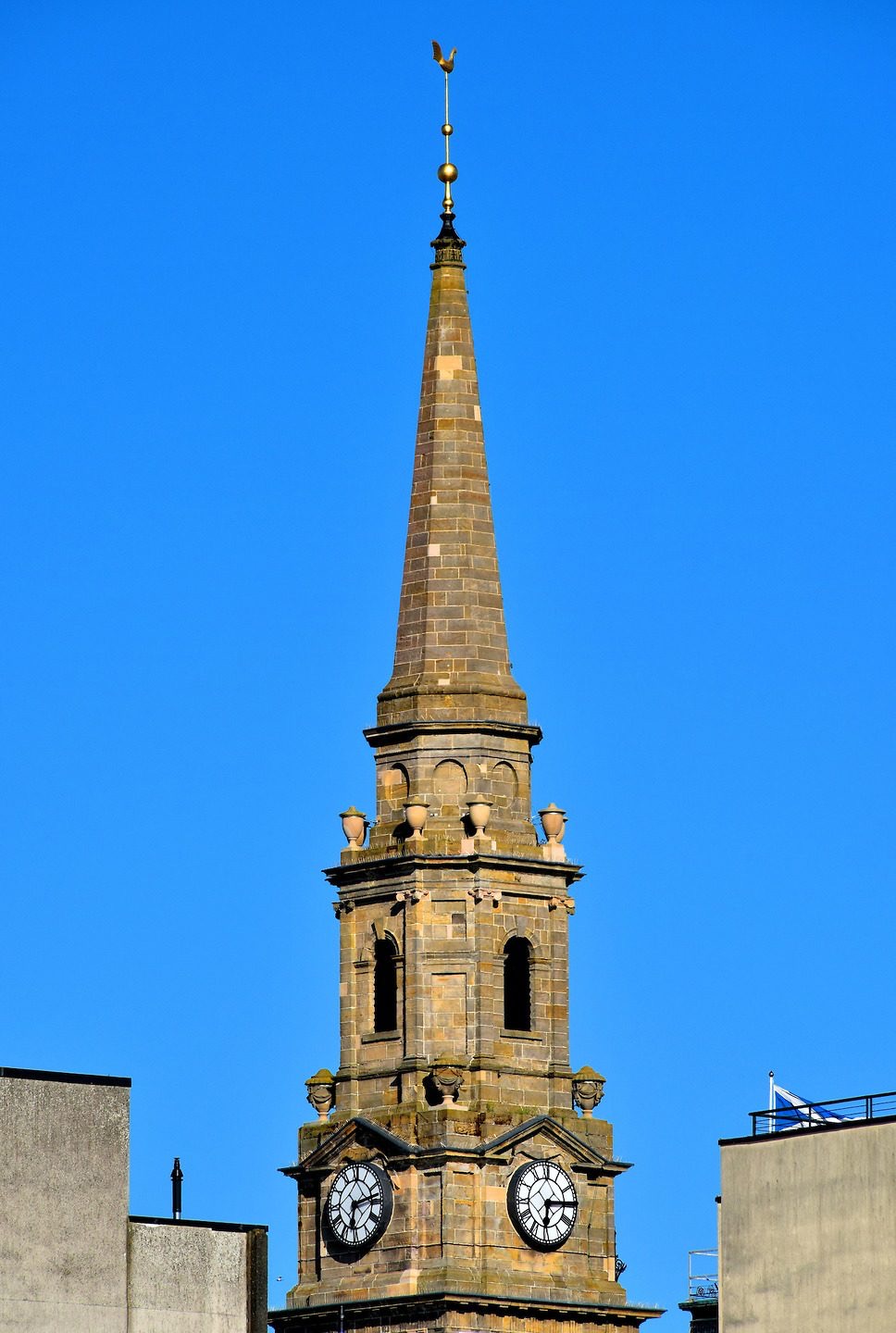 Does anyone else have a container in their vicinity which may still be filled?

Now you've got me thinking about the Bromo Tower... 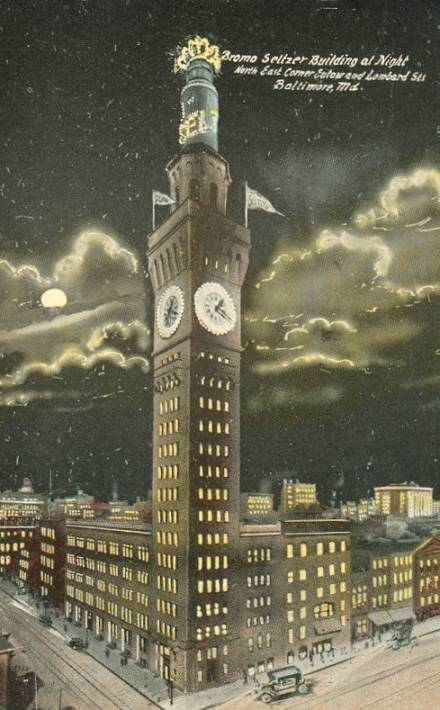 Those lingams look like a mix between a battery, a capacitor and a coil.

If you look into Electric Universe theory they postulate that Earth used to be close orbiting to Saturn and that we were once enveloped in it's plasma sheath as a result of being formed by Saturn. Somewhere in our real history the Sun took Saturn's place as it drifted to its current position in the solar system. Since Saturn is no longer our primary luminary it could explain why in our current plasma environment these technologies can't or are harder to be replicated. It would seem that if they were still viable some hobbyists would be able to replicate these or would have already tried to do so. I think it also ties neatly into the melted buildings phenomenon we see with several old-world structures because there would be extreme plasma discharge events when the Sun transitioned into the central anode of the solar system.

In a different atmosphere it would seem that there would inherently be altered properties to these methods of energy collection.

The Electric Sun theory (also Electric Star theory, and Electric Sun Model and Electric Sun Hypothesis) is the idea that the Sun (and stars) derives the main sources of its power electrically from its surroundings, rather than from within by nuclear ... Read more 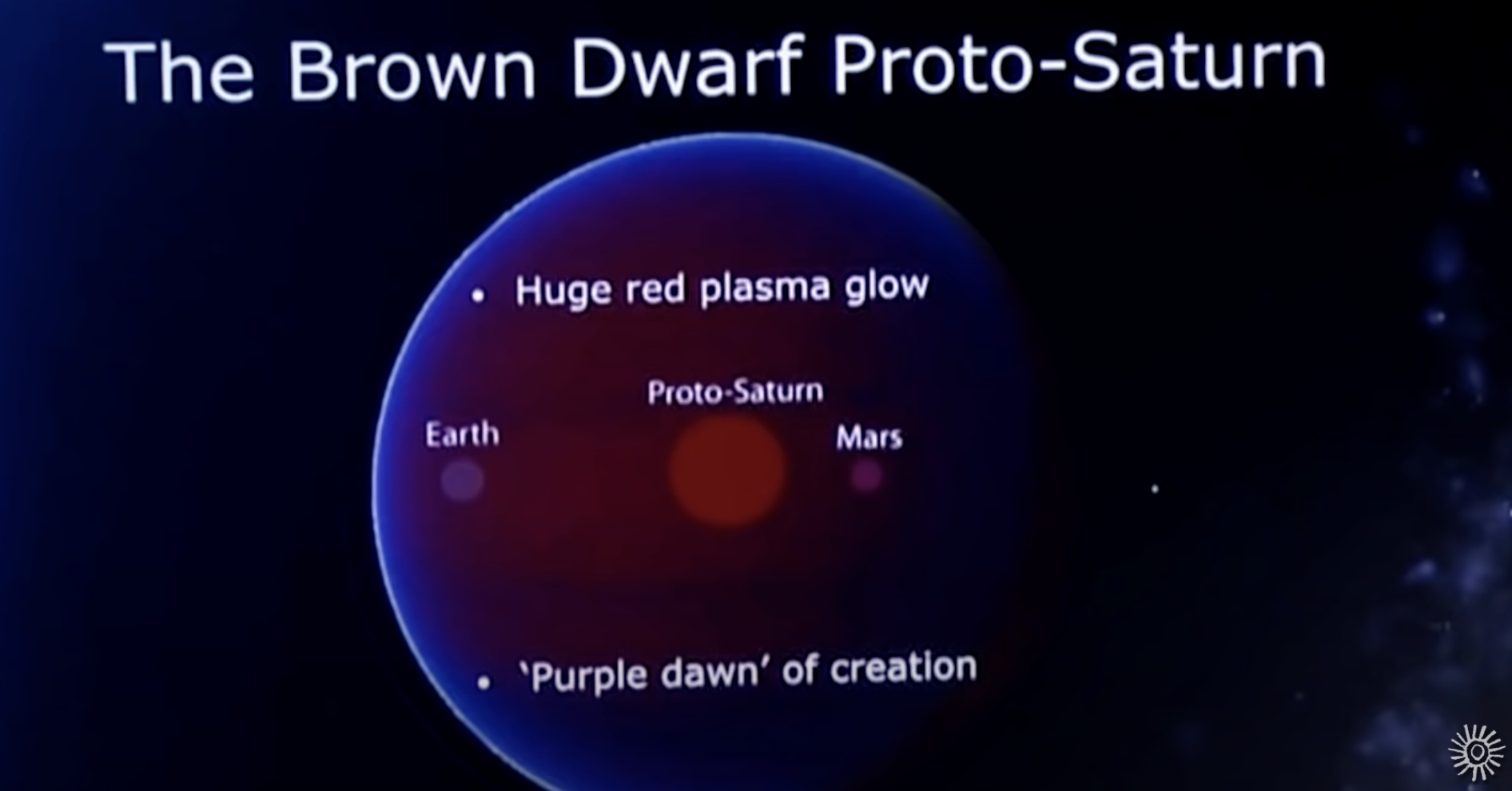